A Day with Country Life Magazine….

A Day with Country Life… 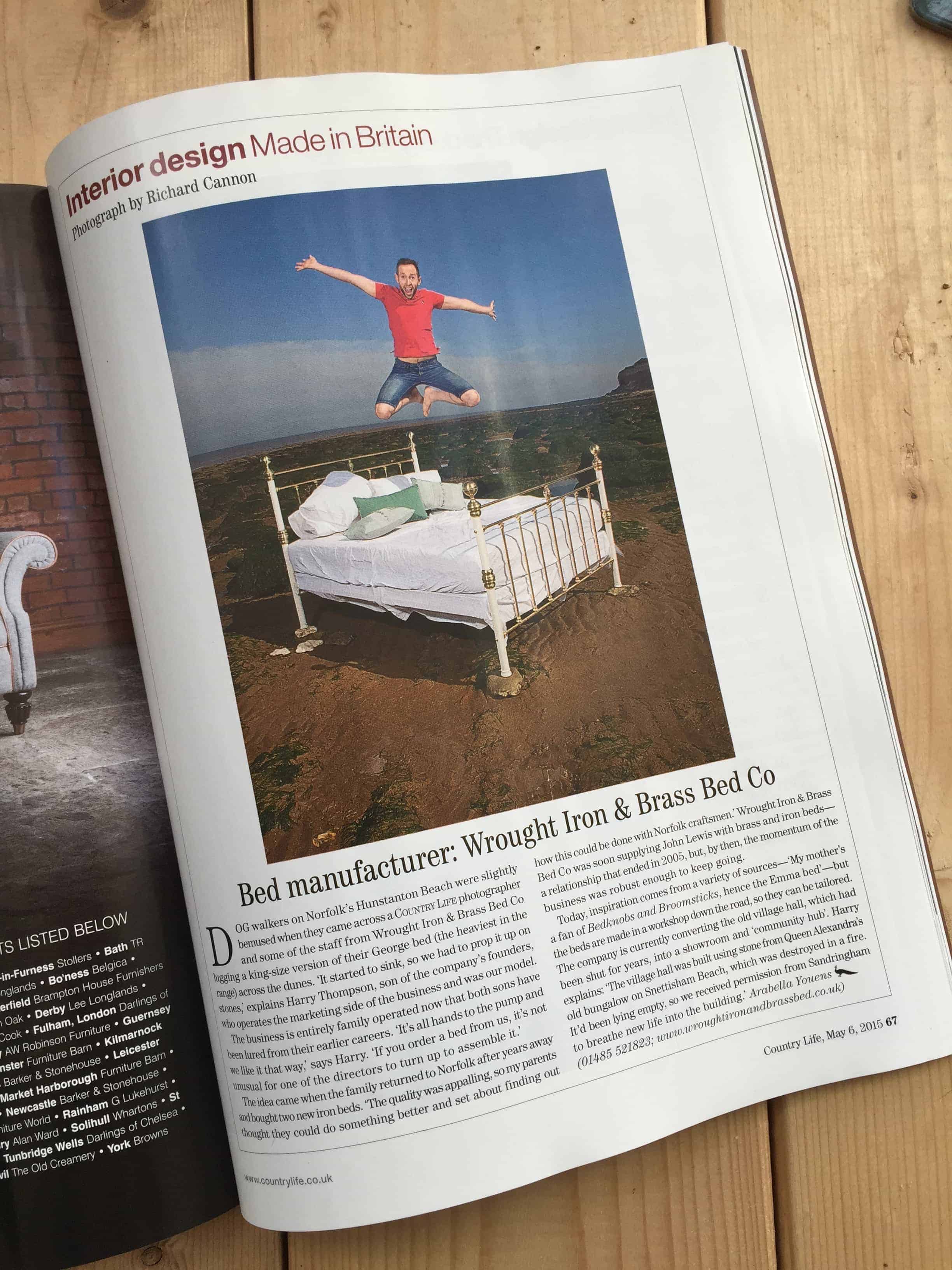 Our feature can be found in May 6th, issue of Country Life 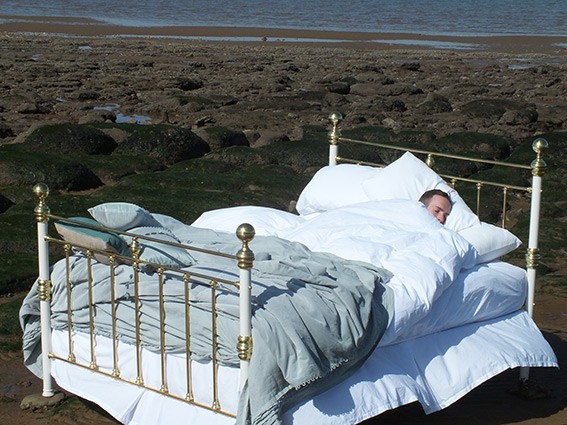 But in the end, it was all a little too much!!!

Think of Hunstanton beach and you may think of…. Fish and Chips, Sandstone Cliffs, Rock Pools, majestic sunsets… and you’d be right to think of all those!!! However, now you can add crazy photo-shoots to that list!!

On the 15th April, early morning walkers would have possibly been shocked too see, our newest bed… George… being put through its paces, with Harry staring in a photo shoots for Country Life magazine.

Plans for the shoot-started way back in January, with the first hint of an editorial opportunity being possible, but as to where and when would be a mystery. But as time progressed and locations were shortlisted, it then became time to keep an eye on the tide and weather. A date was set and it was action stations… until the last minute!! When sadly the photographer was affected by the Air Traffic Control strike in France!!!

So the tide table was consulted, then the weather forecast and a new date was set!! At 9:30am we was down on Hunstanton Beach setting up, just in front of the cliffs looking out to sea…. The bed was dressed and the lights were set-up and then it was show time and that is no joke, as soon crowds started to appear and the morning dog walk, would seem very serial that morning!!

The jumping continued 53 times, from multiple angles, with the objective too getting higher and higher and then the words Harry was waiting to hear were mentioned, “That’s it, we’ve got it”…. So time to relax…. In the space of an hour, months of planning and anticipation were over… then the waiting game began!

But today is they day and our feature has landed!!! It feels so humbling to have our story, put out in a very prestigious lifestyle magazine… I wonder where we shall feature next!

Our George bestead is by far our most commanding and distinguished bed to date. Which encompasses the classic Victorian style to the enth-degree.

This charming hand crafted, Victorian inspired bedstead is also our heaviest bed to date. With impressive hand crafted brass finials that are 3 inches in diameter and hand formed brass cufflinks, to finish each solid brass bar. George could be described as a true luxury hand crafted bed.

Join our mailing list and keep up to date with our latest news and promotions. Plus, receive a voucher for £250 off your first order*

Fill out my online form.